One of the most unusual and commercially difficult outcomes to understand post Brexit was the rule that required VAT to be charged upon second hand cars bought in the UK and transferred to Northern Ireland.

The principal led to the decision by auction houses and others to stop selling used cars to traders in Northern Ireland on the basis that once the cars were acquired, the requirement to charge VAT to Northern Ireland based consumers would mean that the cars would be too expensive as compared to locally sourced “margin scheme” cars.

Under pressure from lobbying by various affected parties in Northern Ireland, HMRC announced that the rules would be changed with effect from 1 January 2021 to ensure that any used car acquired by a motor trader in Northern Ireland would not be subject to VAT.

The notices posted by HMRC on 14th January 2021 referring to this amendment is posted below.

Does this qualify as the first technical adjustment that H M Government has made post Brexit?

If you need any further details please contact us at chris.cummings@ase-global.com.

Or visit our LinkedIn page for more info:https://www.linkedin.com/company/ase-plc/ 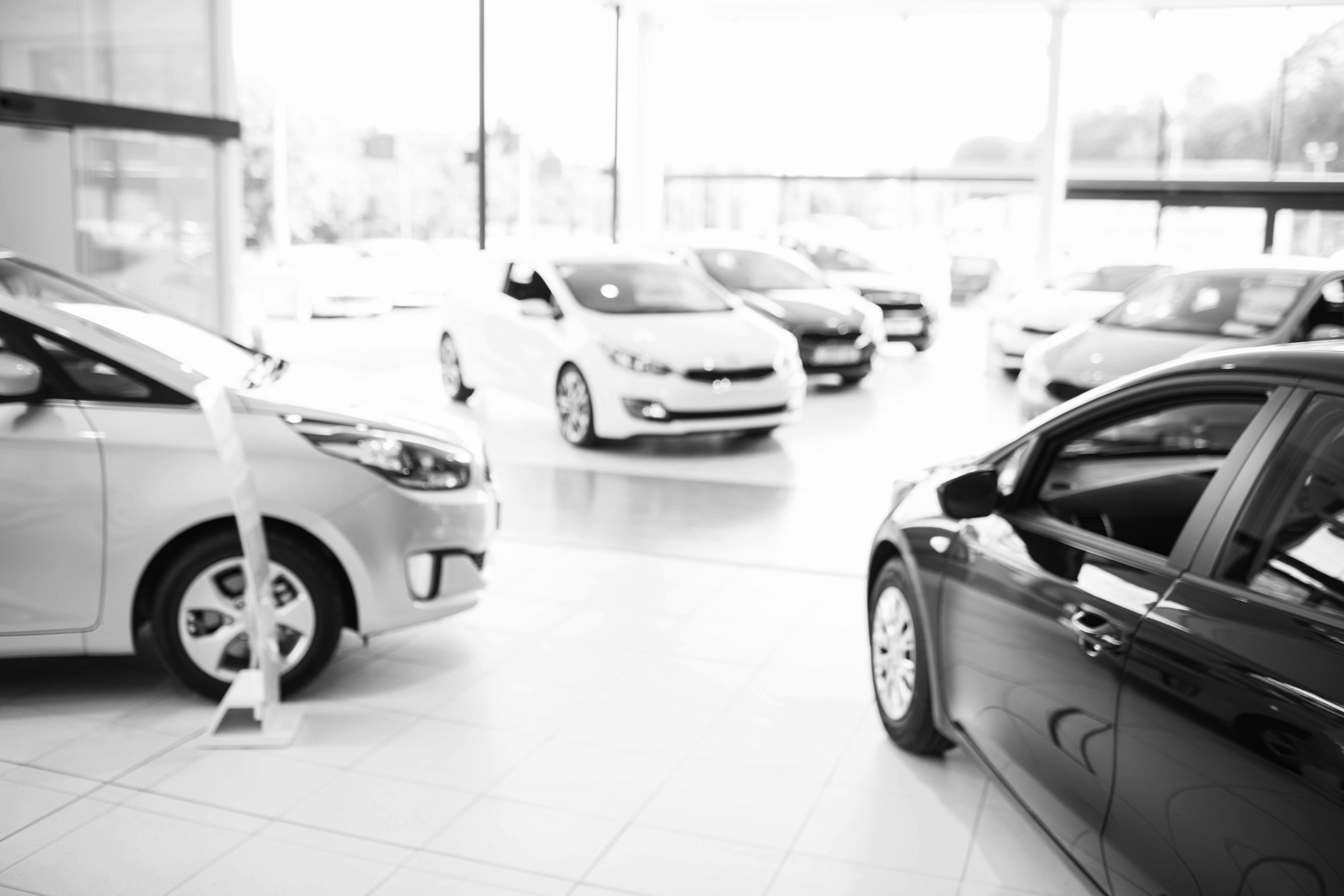