In order to assist motor dealers in Northern Ireland, HMRC held a webinar on 21st January to provide an update and answer queries concerning motor vehicles sourced in Great Britain that are classed as “margin scheme” vehicles.

The update stated that the treatment of cars sourced in GB, delivered to a dealer in NI, and ultimately sold to a NI resident customer would be that of margin scheme cars and therefore subject to VAT on the dealers profit element only.

However, this is not law as it stands until the permission to amend the Brexit Treaty with the EU has been approved by the EU. The officials speaking on behalf of HMRC stated that both the UK Government and EU were confident the a change to the treaty would be permitted but could not give a guarantee or a time frame within which the change would be ratified.

Confident of the change HMRC are operating on the basis that the change has been approved and have issued guidelines to traders accordingly in the expectation of “retrospective legislation to be passed” to give effect to the change.

Asked specifically about whether a trader might suffer financial consequences if the legislation were not to be ratified, dealers were advised that “compensation” was being considered but that no plans had been finalised.

In addition, dealers were reassured by the fact that HMRC did not envisage the EU to take steps to subject cars to VAT whilst the discussions between the EU and UK Government was ongoing.

Finally, in order to ensure that customs procedures were carried out effectively, HMRC have promised to review the rules that govern the import of goods to NI from GB where the goods are said to be for use within NI. Dealers were concerned that “trusted trader status” might be compromised if goods were imported into NI but then resold to Ireland even of the goods were ostensibly on sale in NI for NI customers.

It is clear that common sense has prevailed but that several procedural “hoops” are yet to be finalised before this matter can be closed. Dealers are advised to watch this space.

If you need any further details please contact us at chris.cummings@ase-global.com.

Or visit our LinkedIn page for more info:https://www.linkedin.com/company/ase-plc/ 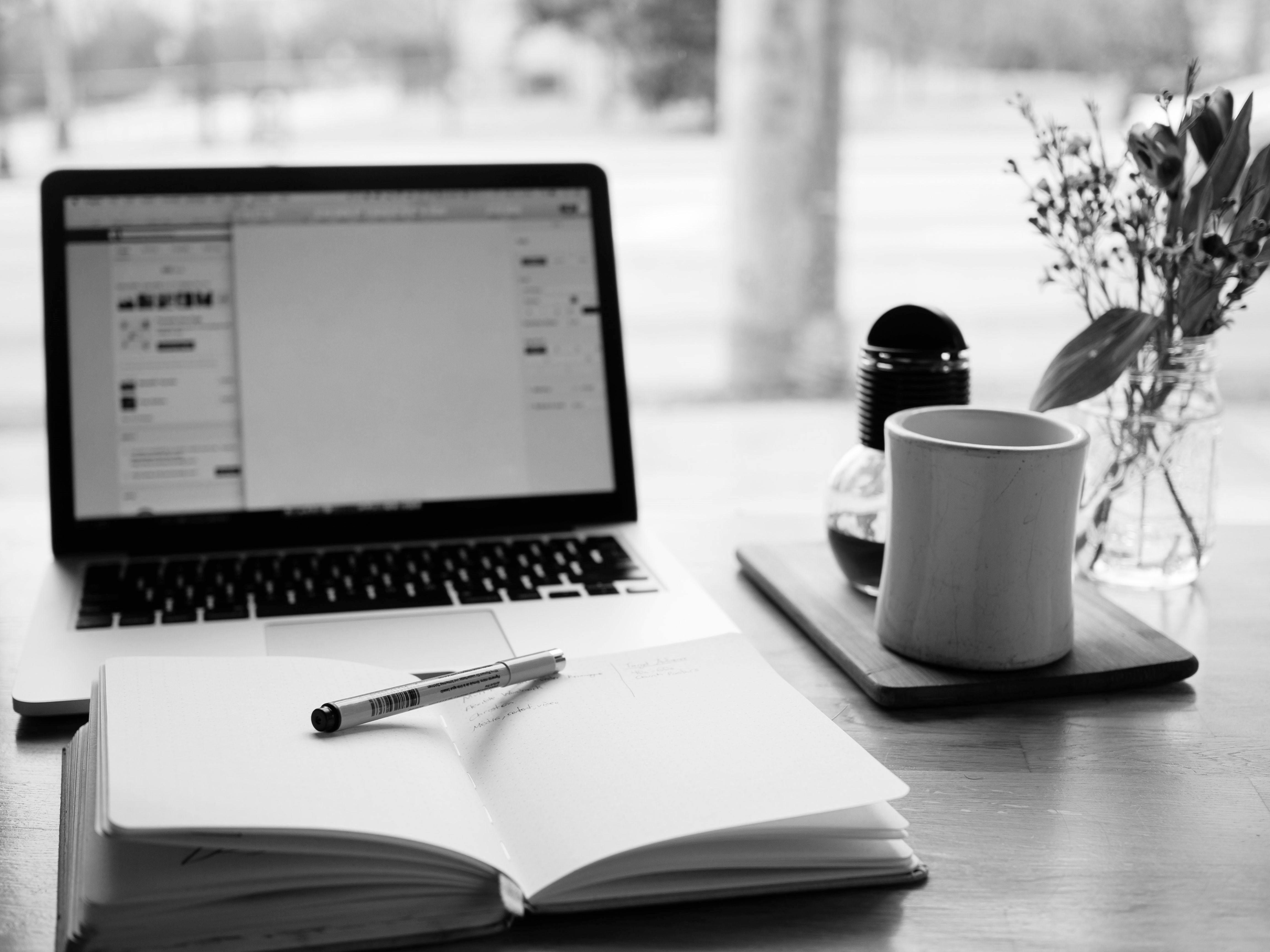